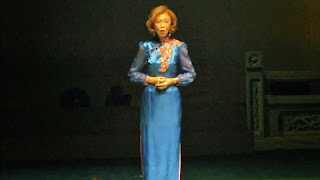 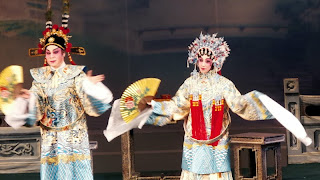 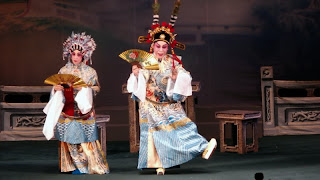 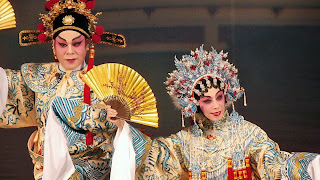 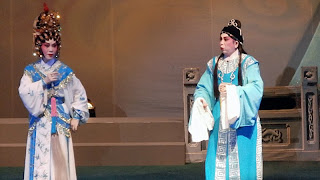 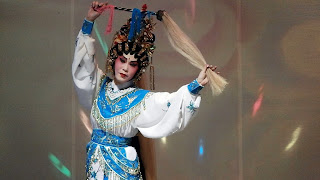 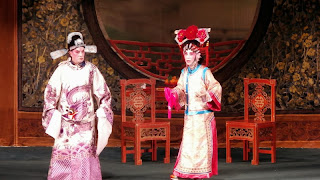 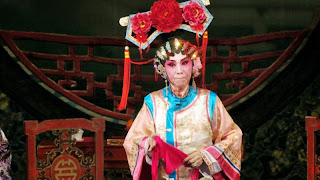 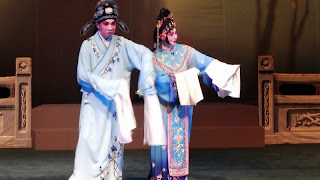 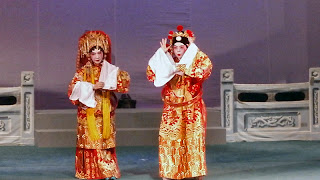 When I was young I used to collect stamps. It started with letters sent to my father by his relatives in China. I collected the stamps on the envelopes. Later, in the same way, I collected stamps from my sister's oversea pen-pals. I also collected first day covers on suggestion from a friend. However, I was never serious about collecting stamps. I stopped the hobby after some years.

Then I collected coins – commemorative coins issued by the Singapore Mint. Again, not really passionate about it. I have stopped collecting coins. 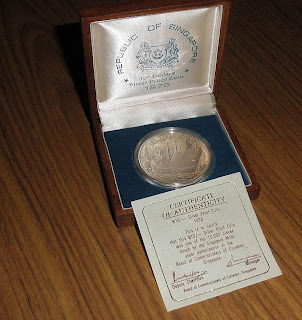 Next, I started collecting Cantonese opera magazines. After a few years I had a few dozens of them. They take up space and you need to take care of them so that they remain in good conditions. I have stopped buying them regularly. 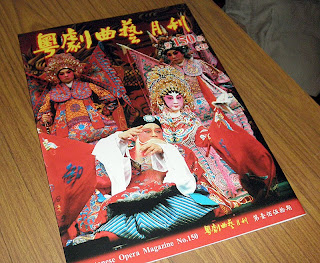 We read about people collecting things – dolls, toys, clocks, posters and so on. Some spend a lot of money on their collections and have hundreds and thousands of the things they collect. It can be a joy but I think it can also be quite stressful taking care of them.

If you collect things like wine or art pieces, maybe you can drink your wine or sell your collections or give them to your children when you lose your passion for them. But for clocks or opera magazines, I guess you can only give them to others who have the same interest.

Last Saturday I attended the show at Marine Parade Community Club.
The compere said that the performers of the opera excerpts that afternoon were students of Gary Kong. One of them is his senior student. The others are probably quite new.

After the show there was a little celebration for Gary Kong as it was his birthday.

Happy birthday to Gary. The lady beside Gary is Wong Fei, 黃妃 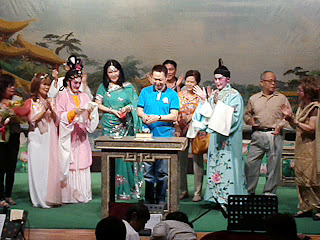 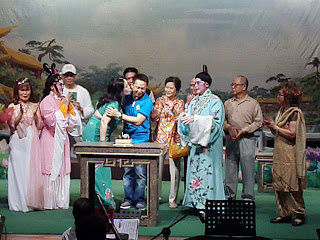 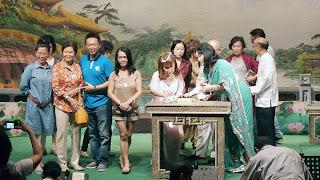 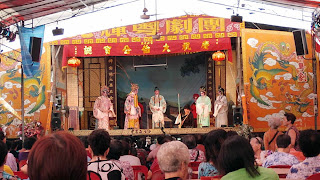 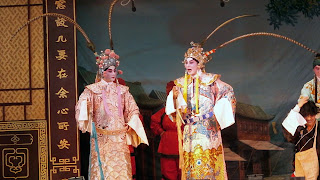 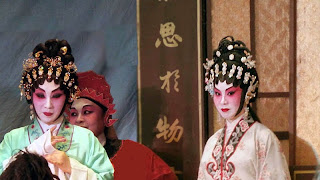 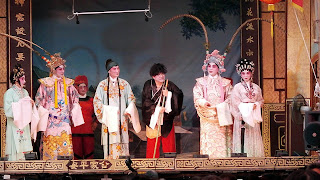 This is Siu Chan Wan. My camera was not functioning well. The flash didn't work, so this blur photo. 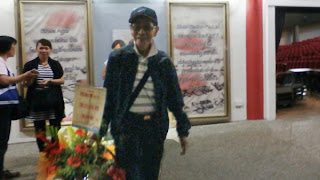 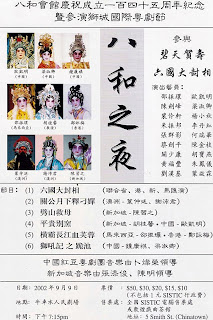 From his performance that night I think he must be an outstanding and competent xiao sheng during his prime years, handsome and with many many fans. One opera fan said he is 82 but some believe he is older. Anyone knows?
Posted by fr at 12:05 AM 5 comments: