Last week I noticed some beer on offer at a supermarket. One of them is a Japanese brand and is stated as super DRY. I bought a pack.

If you are a beer enthusiast you may know what dry beer mean.
I don't know. Well, here is something I found ...

"Dry Beer is characterized by unusually high attenuation, which is achieved through a combination of yeast and ingredient choice, long fermentation time, and in some cases special chemical processes designed to break down ordinarily unfermentable sugars into smaller, more fermentable ones.

As a result, dry beer has very little residual sweetness, very little beer flavor, and a slightly higher than average alcohol content. The result is a beer with a crisp bite and little or no aftertaste, said to be good for cutting through greasy or fatty foods and with a more interesting, delicate residual flavor than a typical mass-market American-style pale lager where a light flavor is obtained solely through the use of adjuncts."

Does that explanation make you wiser? If you are a beer connoisseur, perhaps you can distinguish the different levels of sweetness. I cannot. I guess what matters to many people is whether it suits their taste. For myself, it does.


There are many beer blogs. Here is one - http://thebeernut.blogspot.sg/
Posted by fr at 12:03 AM No comments:

Found some black and white photos taken by a Mr Alan Soon in 2008. I think it was at the San Wang Wu Ti street opera at Chinatown. 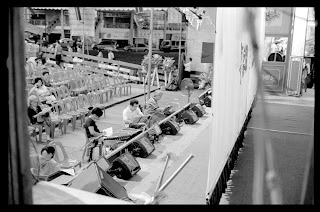 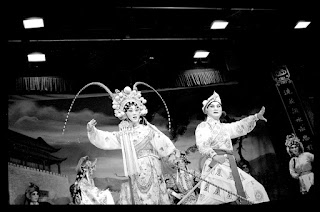 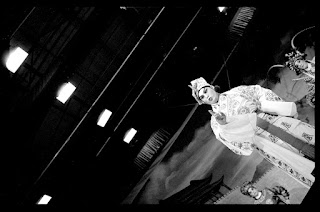 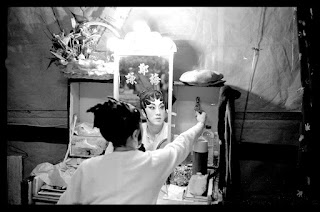 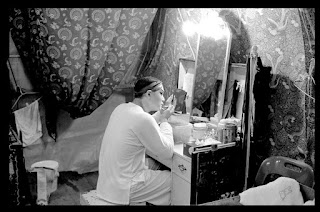 Were you in the audience? 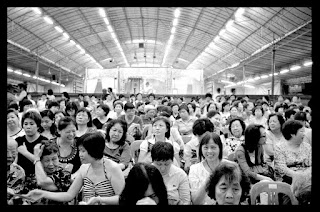 Opera shows to commemorate the birthday of a deity at a temple in Hougang.

This is the small backstage. 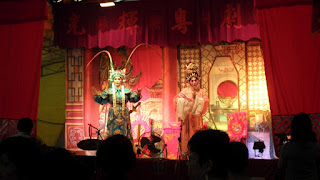 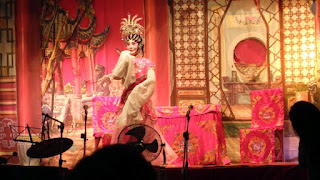 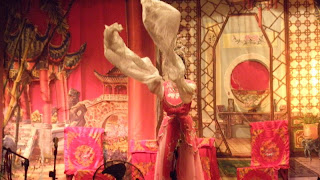 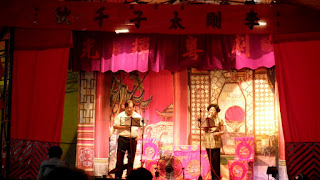 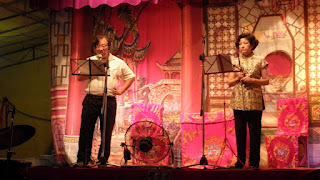 The following is from a news report about the man who killed 12 people in a movie theatre:

" The man suspected of fatally shooting 12 people in a Colorado movie theatre left a good impression on people he met ...... "

I don't understand why the reporter used suspected of. Readers may think it means the man may not be the killer. I think charged with would be more correct. It is a fact and there are many witnessess. Of course the man can plead not guilty or claim he was mentally ill.

In recent news you read about men alleged to have sex with underaged girls.

Alleged means having done something wrong although it has not been proved.

If the men are charged in court, it means the prosecutions have the proofs or evidence. It is up to the judge to look at these evidence and to see if there are mitigating factors. I doubt any man can get away without a jail sentence.
Posted by fr at 12:03 AM No comments: 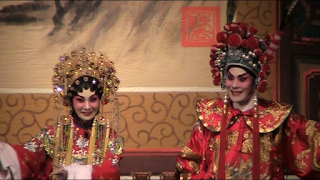 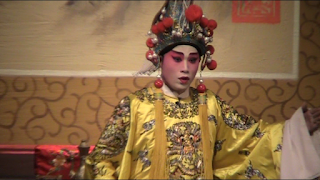 Have you heard of the above Chinese saying? It says 'walk until your iron shoes are broken and you still can't find what you are looking for and then you get it without any effort'.

I think you must have such experiences before.

One morning I wanted to take a pill from a pack of ten. I pressed the pill against the thin metal foil below it so as to push the pill out. It popped out and dropped down.

Intuitively, I squatted down on the floor to look for it. After searching for about half of the area of the kitchen floor including under the refrigerator, I gave up searching and took another pill from the pack.

Then I picked up a mug of water from the table and ... there it was! The pill had landed behind the mug on the table.
Posted by fr at 12:03 AM No comments: